COVINGTON PARK IS GETTING AN UPDATE!

The Morongo Valley Community Service District is thrilled to announce playground construction will begin February 14, 2022.  The aging playground was seriously vandalized in 2018 prompting community members to join together in requesting the District repair or replace the damaged equipment. During the summer of 2019 the District began the application process to receive a grant for new equipment from the Statewide Park Development and Community Revitalization Program. Late in 2020 the District received notice of next steps in completing the application process.  Early 2021 the community was presented with 3 playground designs that would be covered by the potential grant. The District worked quickly to complete all grant requirements and confirm design in the spring of 2021 but official approval wasn’t received until the end of the year.  January 2022 MVCSD representatives met with part of the team at Gametime to review plans for construction of the new playground.  Completion of the project is anticipated before the start of spring.  The Community Relations Committee will be planning a ribbon cutting ceremony for the playground opening in March.  Anyone interested in supporting the opening ceremony is invited to join the committee meeting 2pm on February 12, 2022 at the Community Center of Covington Park.

The play equipment area will be clsed begining February 14, 2022. We will have a more definite date to reopen at a later time.

Meet the team - from left to right

Preview the design that was chosen by the community. 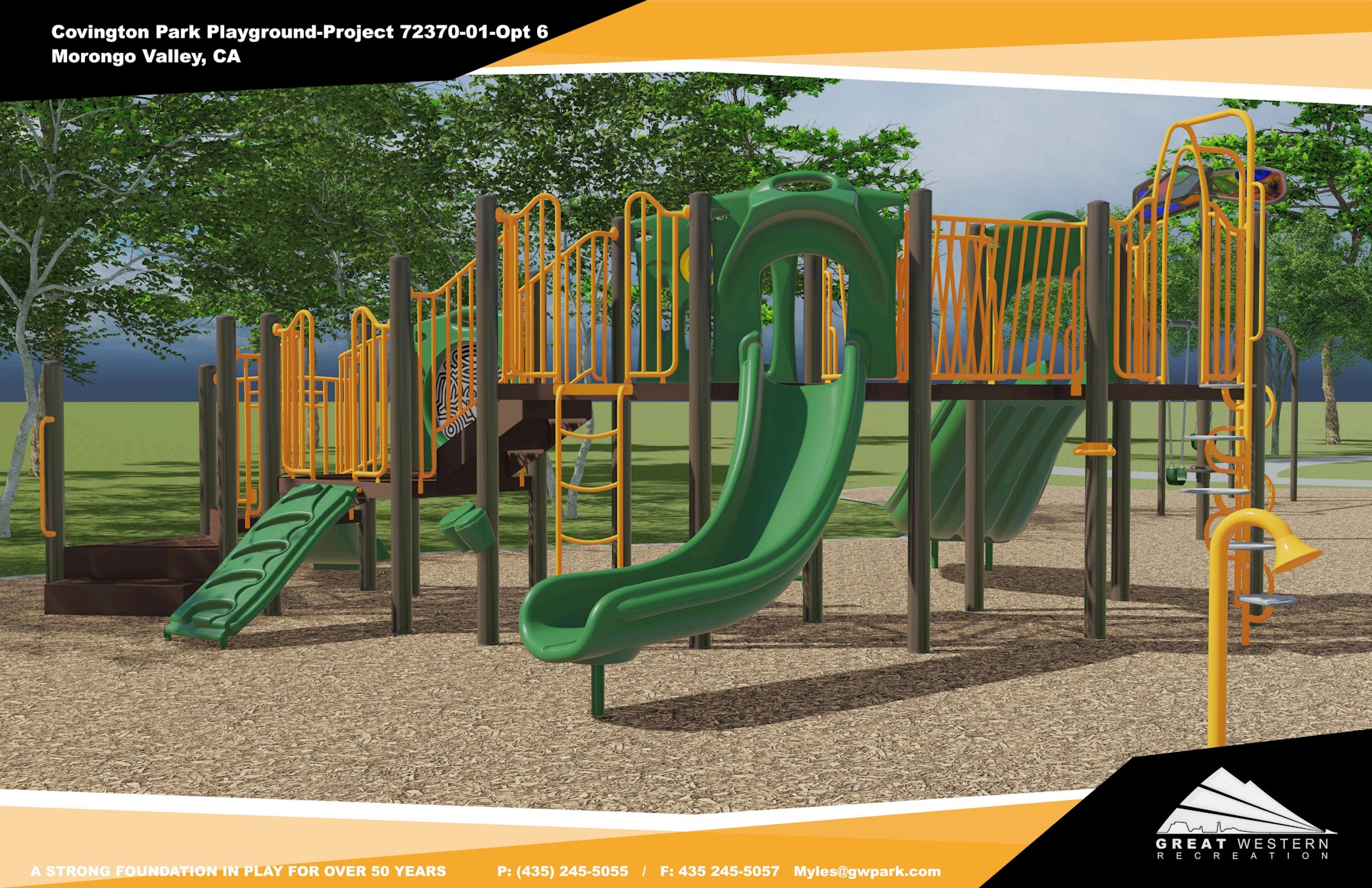 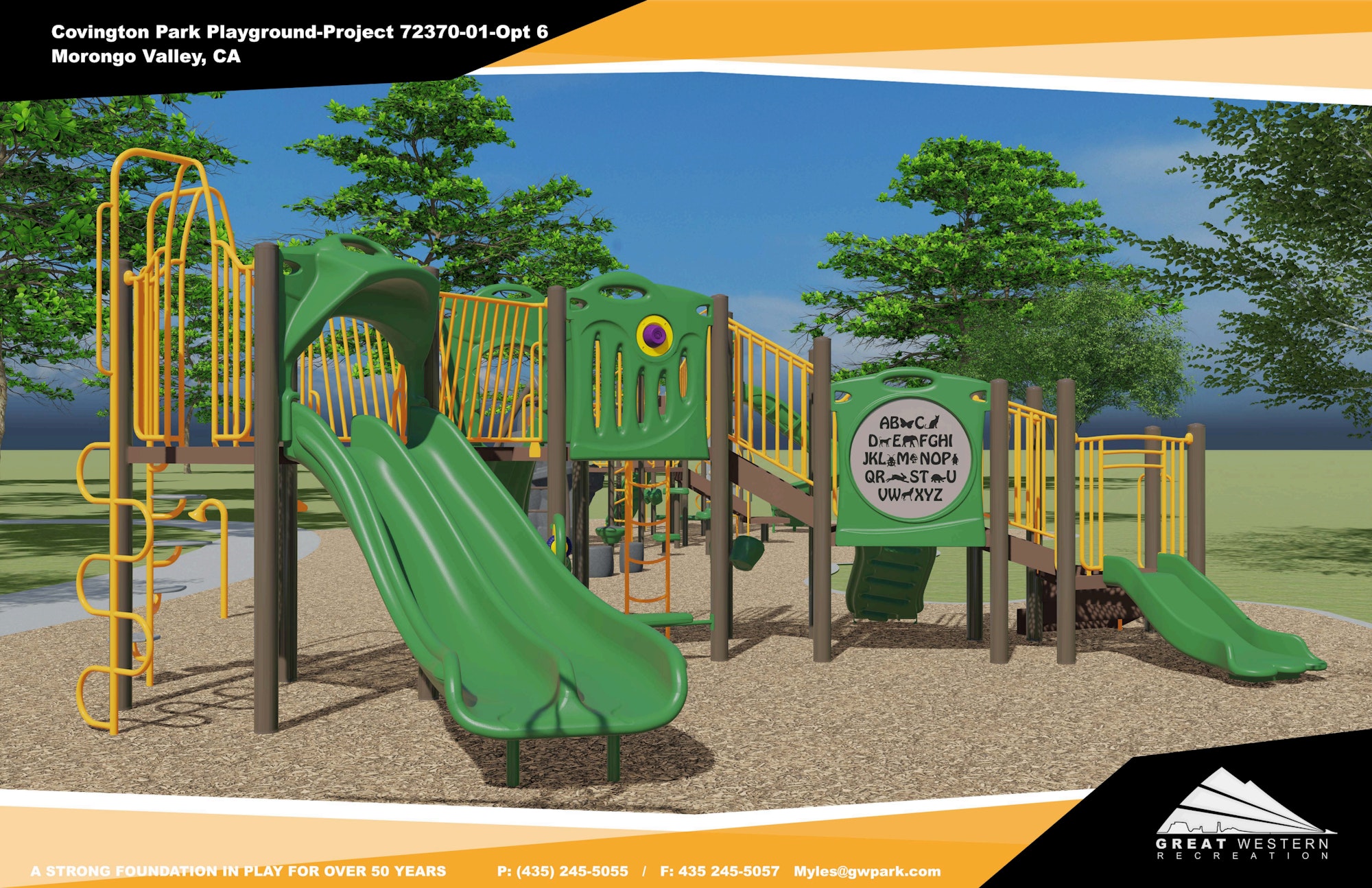 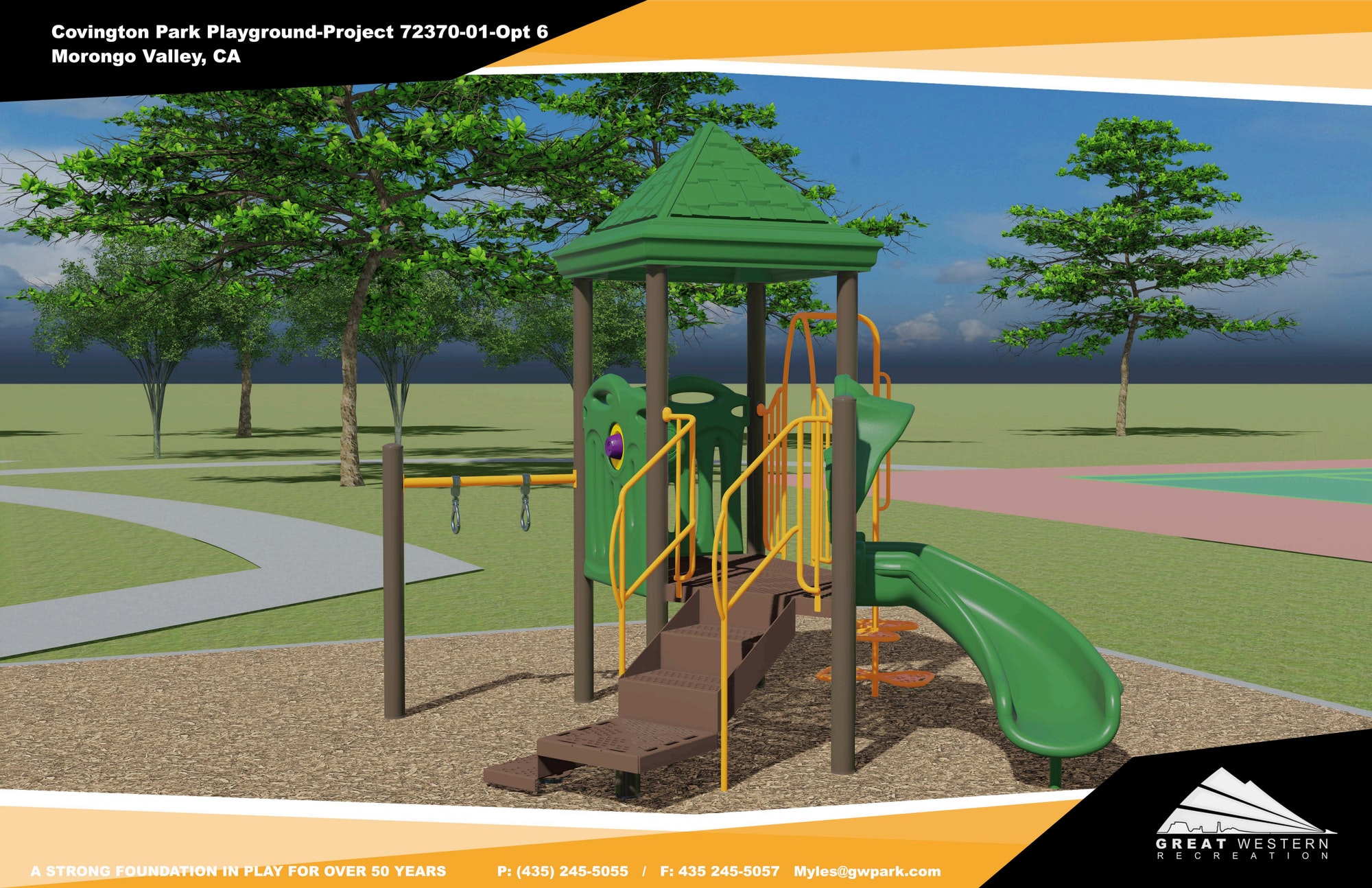 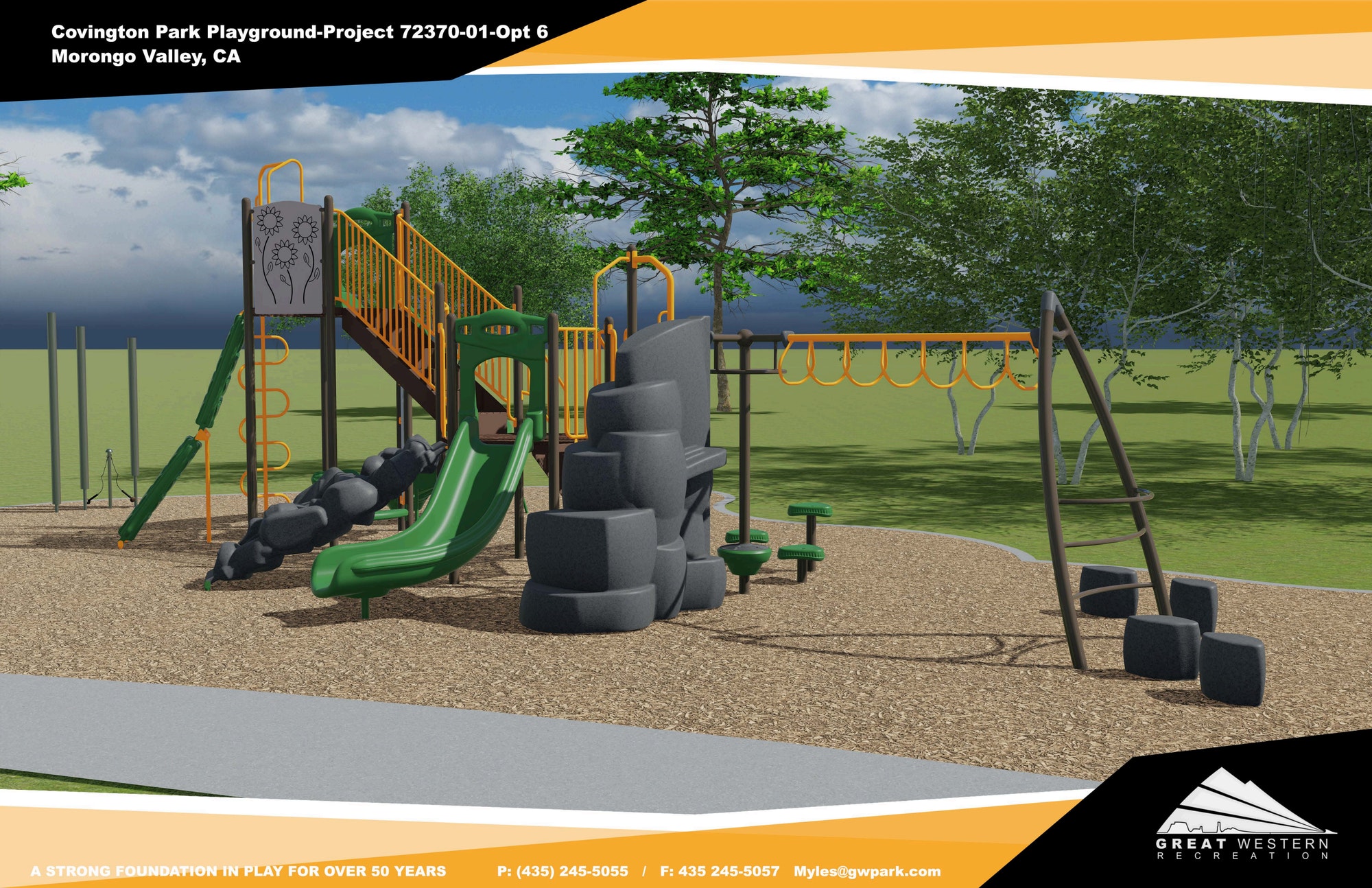 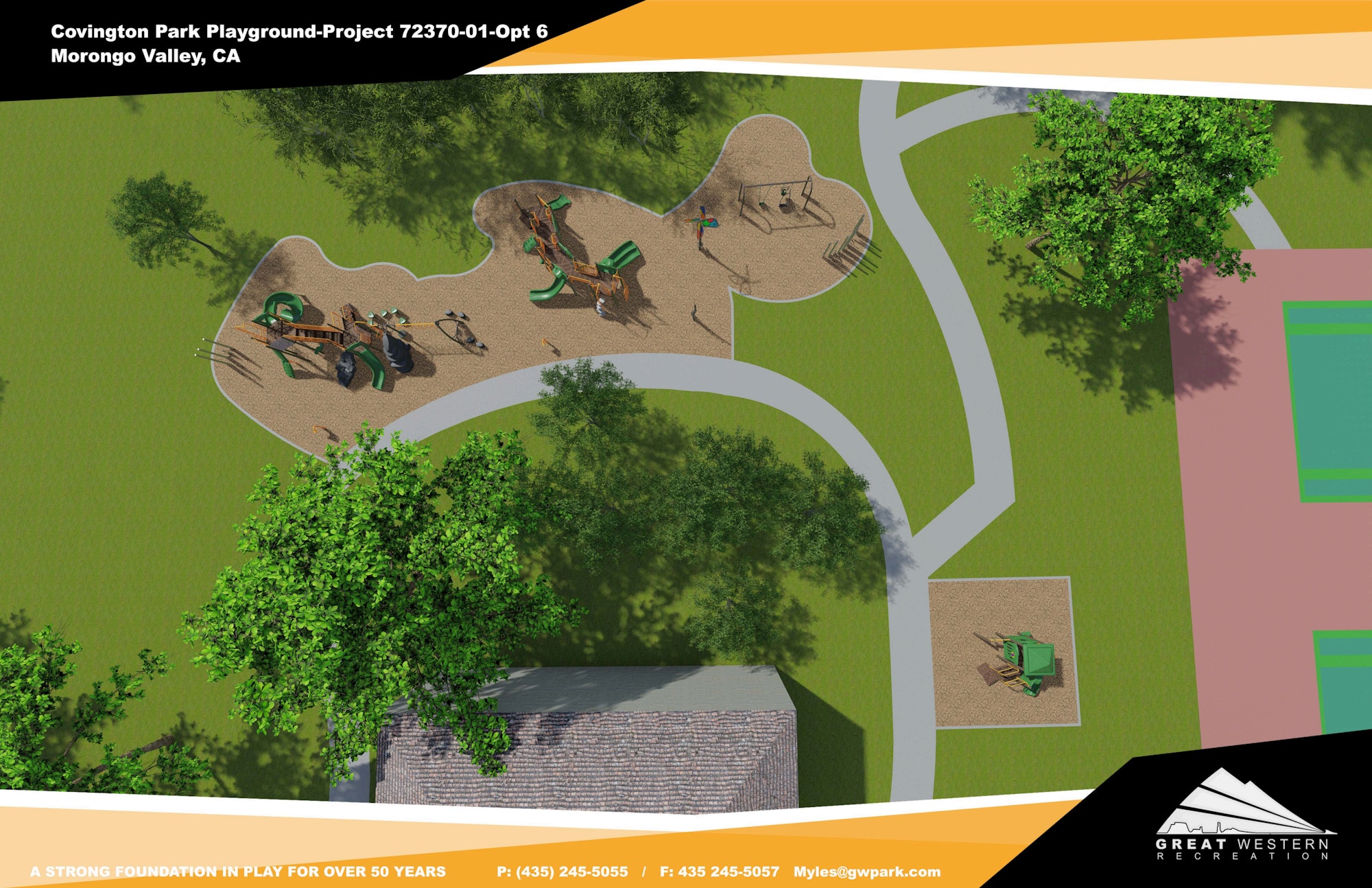 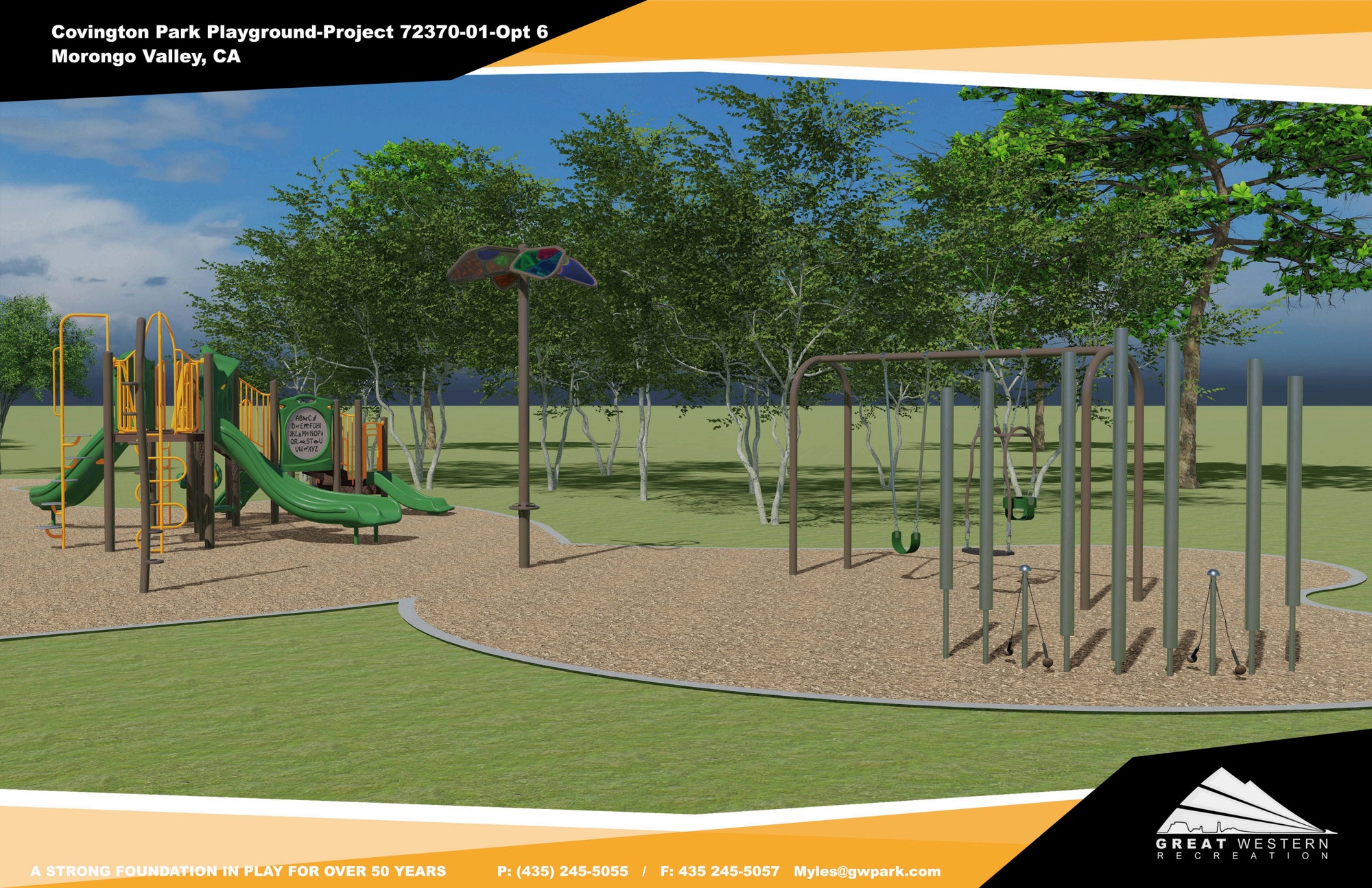 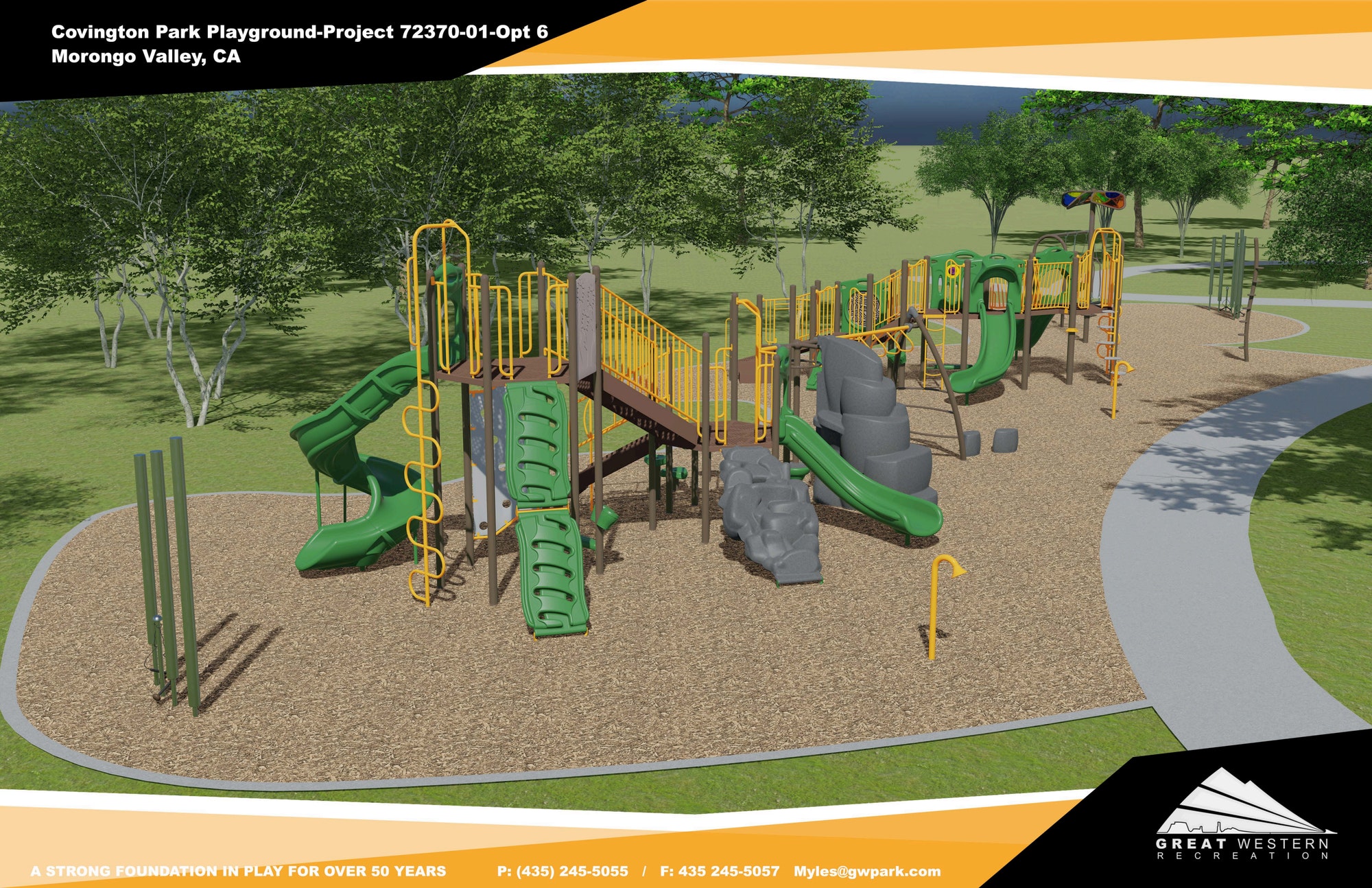 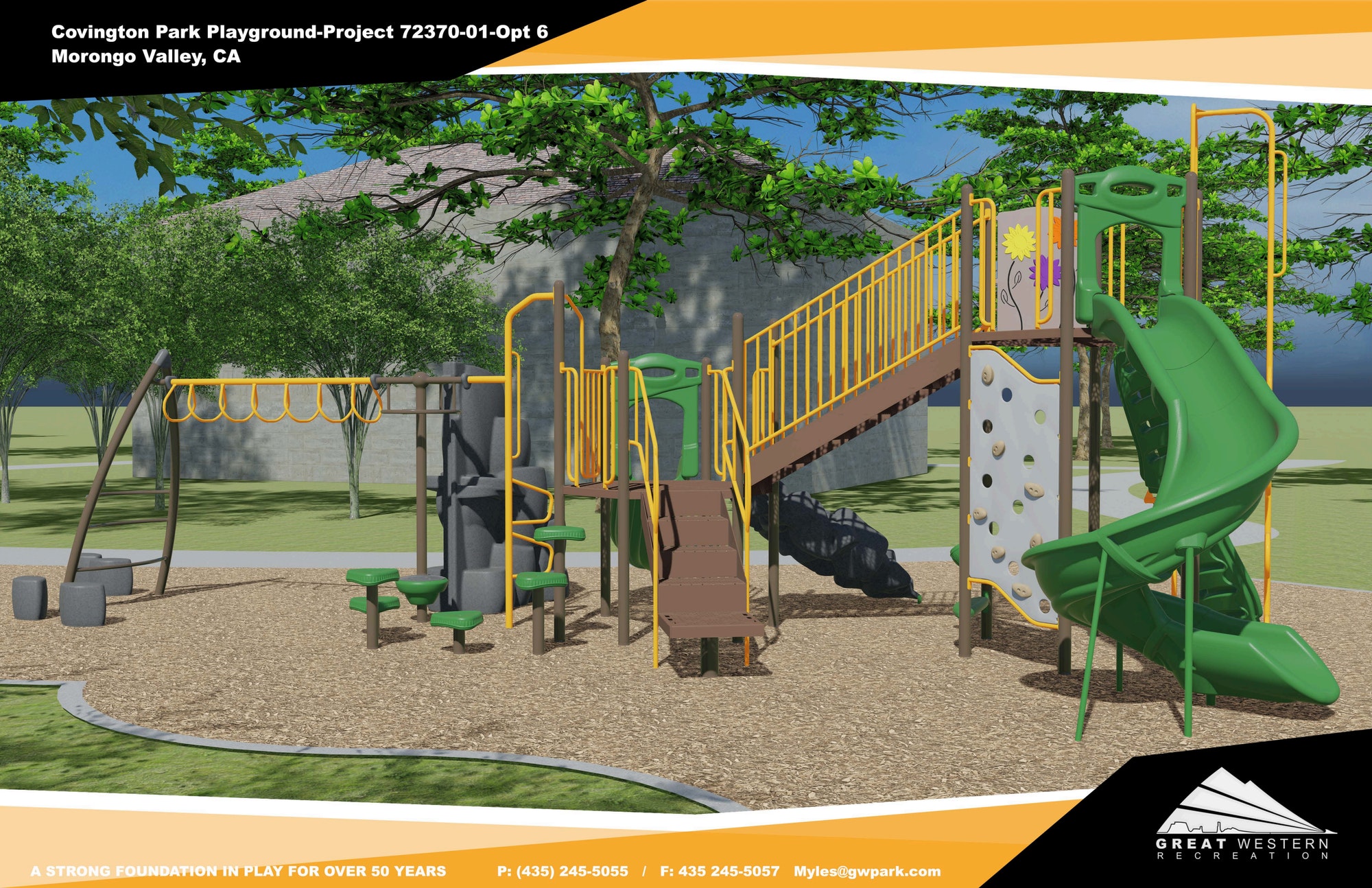 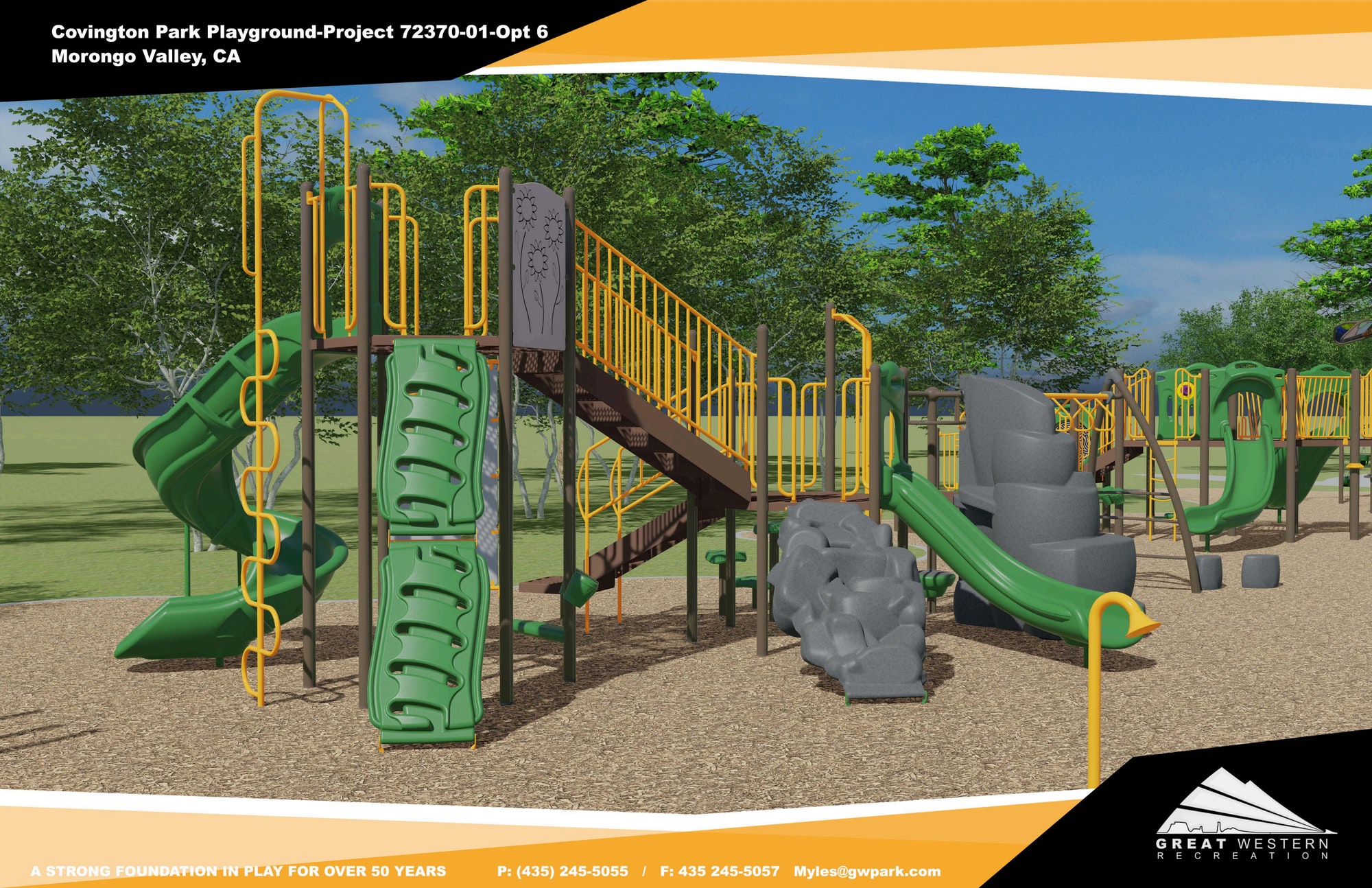 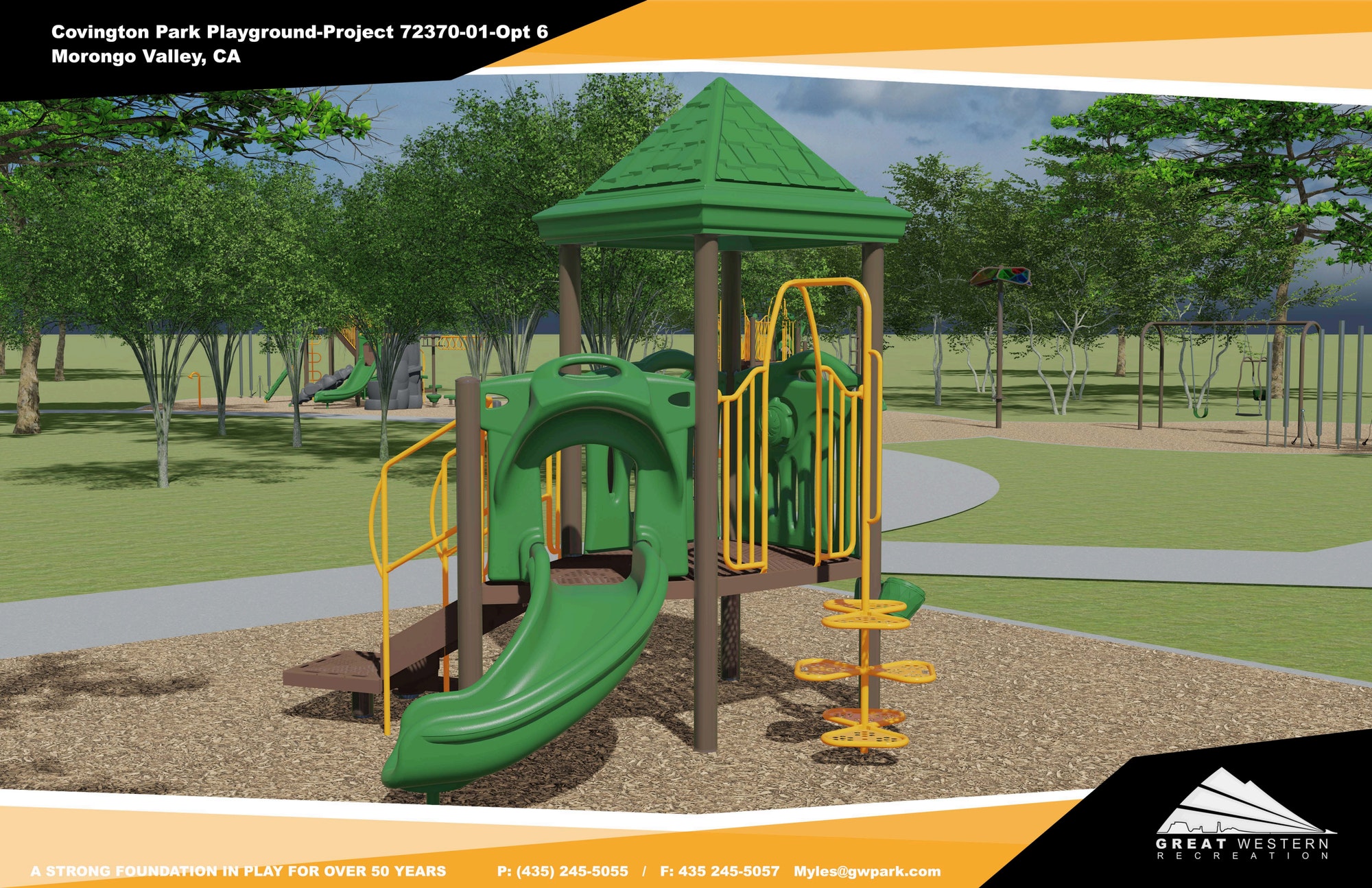 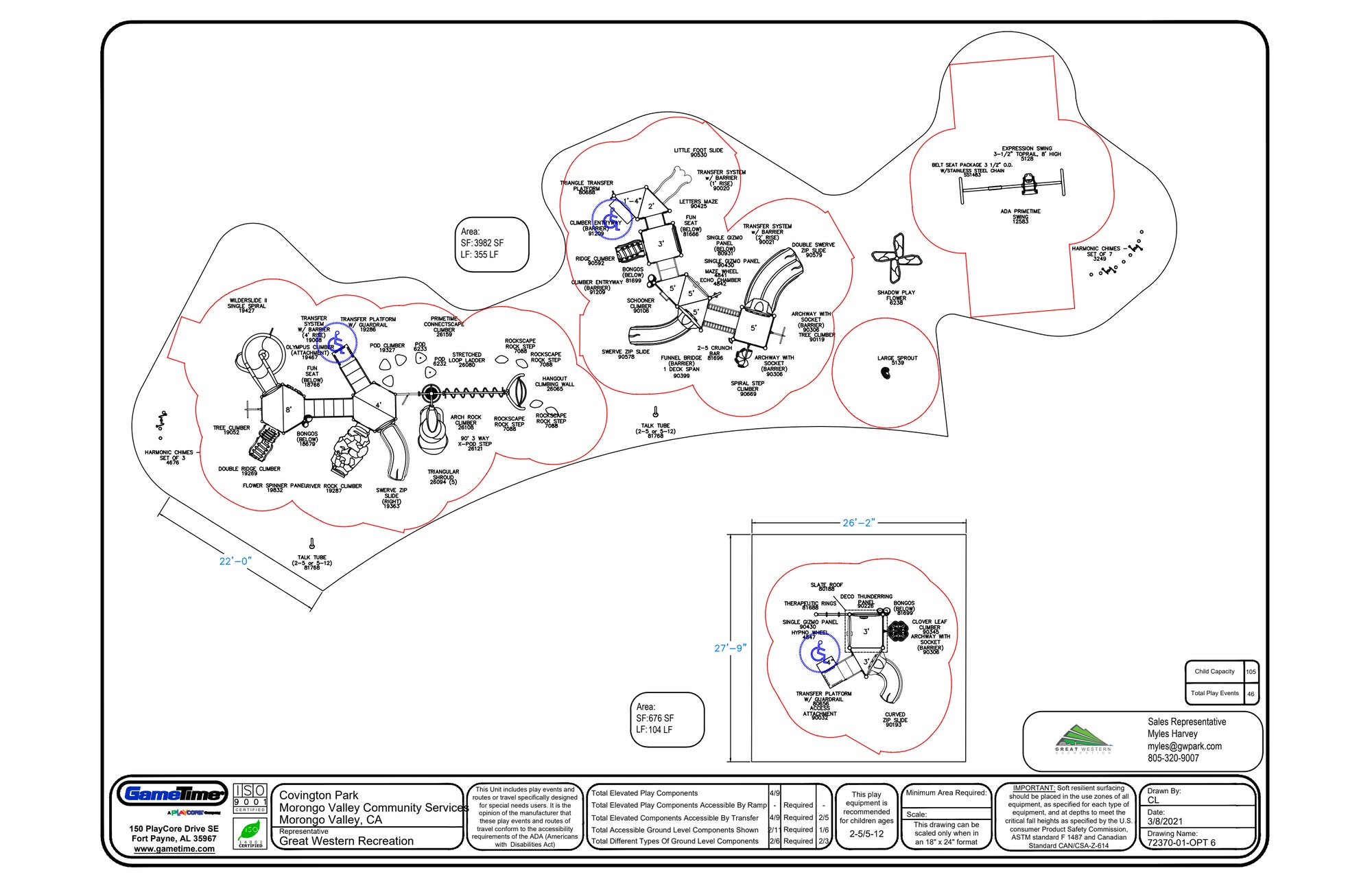